What is NEO GAS

NEO sometimes referred to as China’s Ethereum was founded as AntShares (ANS) by Da Hongei in 2014.

GAS is a dividend that NEO holders get for holding NEO. GAS dividends also accumulate as users pay in GAS to deploy and run smart contracts on the NEO platform.

How does NEO accumulate

The GAS dividend amount decreases about 10% each year. In year one, you accumulated 0.5 GAS per 1,000 NEO coins held. You can find out the latest amounts in the neotogas.com website.

The Truth about Tether 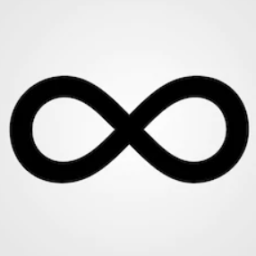